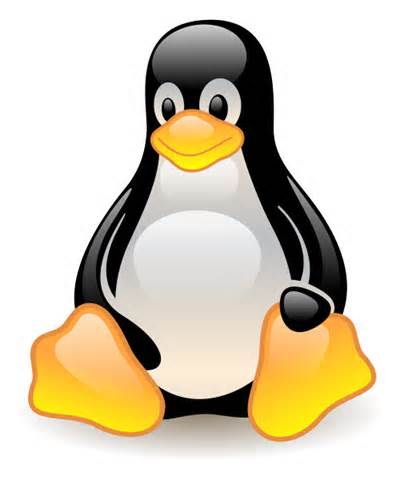 Setting up your Printer with Ubuntu Linux

Some handy Tips / Hints to get your Printer to work

Just plug it in ! Quite often many printers will just work. The Printer will be autodetected and a suitable driver is found. Even very old printers can work easily as many of the drivers are still maintained by the Linux community.


Printer manufacturers often don’t support their own printers for older versions of Windows. But Linux may well still be fine with these 😉

Gathering info on your Printer

Setting up your printer